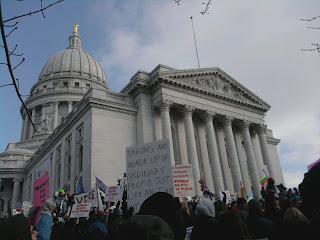 Thanks Cath and Nat for kicking me in the ass to get this written.  It needed saying and I couldn't find the words.
Posted by Julie DeBrandt Hunter at 10:22 PM