While Madison starts school again and at-risk kids are finally back in a safe environment for the next nine months, organizations that care for these same children 24/7/365 (something schools wish they could promise but can't really provide) are fighting for their lives.  I'm a daytime person and I prefer to hunker down at home at night with a brandy and a cigar, but on Monday I got the distinct feeling that I am missing out on some vital nightlife going on in my community.  I saw just how many people are beginning their most important work at 5pm after the regular work day is done and civic duties begin, those who compassionately care for and advocate for the most severely affected people in our country especially in this economy; the poor, the ill, the very old and the very young. 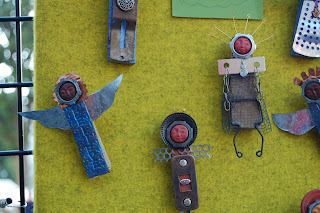 I sit on the board of our local community center and this week as part of my duties I attended a five hour funding meeting of the Community Services Committee, a commission appointed by the mayor of Madison to dole out 4 million dollars in discretionary monies...mysterious to me beyond that.  City funds have been slashed for 2010/11, creating an ominous B-list of organizations and/or their services on the chopping block.  I was instructed in advance to wear my nametag and look bigger than I am, like trying to scare off a bear.  The more people representing the organization, the better represented we were in the minds of those people two feet away who might take away as much as $11,000 of our center's budget.  That's somebody's job at the center.  The committee's task is ridiculously hard and the organizations, even as they begged and pleaded for their money to be restored, acknowledged the difficult task on behalf of the committee and their unenviable position.  Somebody will eventually go home unhappy and there's no organization more deserving than another.  A Sophie's choice at this point in the game.  Each organization is part of a web that stretches across the city to catch the vulnerable at multiple points in the life cycle and is only as strong as the ones around it.  Problem is, everybody's on Jello legs. 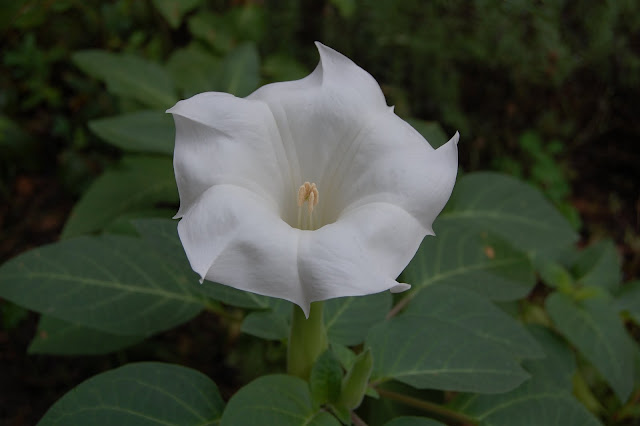 I liken the dread of the past few days leading up to the first day of school, for my own kids anyway, as being the equivalent of kneeling before the chopping block with your neck exposed below the guillotine blade while the guy who cuts the rope stands idly by talking to his buddy.  Cut the rope already. The blade dropped painlessly in most instances today as joyful and excited kids all over the city returned to school.  However, the blade is still dangling over the futures of several community organizations all over Madison as the Monday meeting went on so long with the public comments that another meeting had to be scheduled for tonight to actually decide on the cuts. 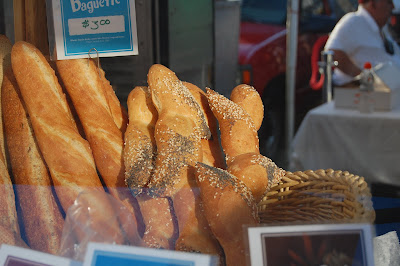 To give you a taste of it because it really was a unique experience despite my nagging backache still, imagine a large board room at a public utility with a central table and chairs all around the perimeter and just a few rows of chairs at the back, bursting at the seams with crying babies, kids, executive directors in suits, parents and nervous staff members.  Empty chairs sat at the head of the table where each organization's representatives sat one after another making very personal cases for restoring the funds to their organizations.  The room was filled with the absolutely beautiful kids of this city that I know as a school nurse may come from the most at-risk families in the most at-risk neighborhoods...the families and communities of first generation immigrants, non-native English speakers, Latinos, African-Americans, Hmong, single-parent households, tenants, victims of trauma and injustice, the mentally ill, the uneducated and the disabled.  There were no punches pulled.  African-American parents and organizers talked honestly about African-American boys being at grave risk and disadvantage without access to strong male role models, educational support and over-archingly, hope.  Therapists and social workers talked passionately about the effects of trauma and mental illness on families without intervention.  Without the programs and organizations that make families and kids of color and/or poverty a priority...Boys and Girls Clubs, Urban League, Rainbow Project, Community Centers, Centro Hispano, job training programs, women's advocacy groups....we all suffer and we all pay.  First person accounts over and over of being "saved" by these programs.  Impassioned pleas using words like sanctuary. 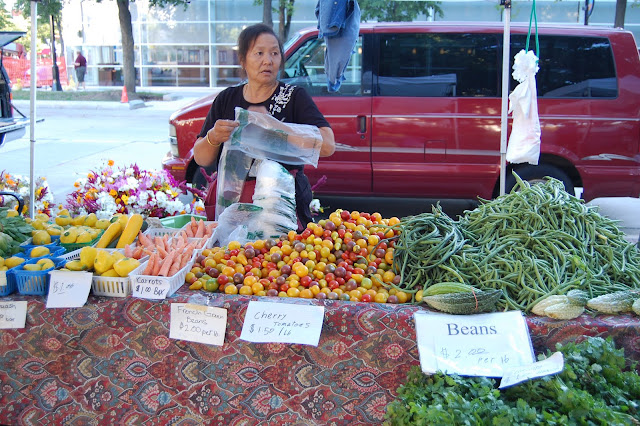 Tea Party mentality is a luxury for only the fair skinned who encounter few barriers to equality, education and jobs. The operating budgets of the organizations represented at the meeting are tethered shoestrings and even that is more than some working taxpayers seem willing to pay citing big government as the problem.  Whatever, right?  However true, refusing to hike taxes in the end trickles down only to hurt those at the bottom as everyone above still takes their full cuts.  I'm not making that up.  That's human nature.  Most of us have been the last person to get a bag of candy or a joint being passed around a group.  Last gets the crappiest candy or the slimiest roach depending on what's your pleasure.  Kids and families will fall without their community organizations, that is a fact.  Saddled up, mounted, rode hard and dismounted my soap box in just one paragraph.

I was so impressed with the poise of the kids who courageously spoke to the grown-ups in charge.  A group of Hmong parents and children stepped to the fore, one of the children playing an indigenous musical instrument for the room as evidence of the work of their cultural center.  A committee member asked a child of this cultural organization his opinion about whether holding onto such strong minority identification is not divisive within a community and delays immersion into American culture.  An adult's explanation later said quite the opposite happens, that by identifying with one's heritage and culture and learning to love oneself the individual can immerse more fully into American life.  But the child more succinctly and practically stated, "Well, no because these programs go on during the school year and we do our homework there." Duh.  Bravo, dude.

It is, in the end, still Madison Eutopian society and as one would expect, the committee was kind, encouraging and literally applauding of parents and children for their eloquence and bravery in speaking to the large forum.  All the while, the committee adjusted the agenda to accommodate parents with kids both in the room and at home so they could get the little ones or themselves home.  I'm proud of my city's genuine care and concern for its families but in the end that care and concern doesn't translate into dollars approved by its citizenry for schools and non-profits.  I pay enough in taxes is always the rally cry from the white folks.  Really?  Do you?  I pay willingly and I would pay more if needed.  A mere $80,000 adjustment in the city budget might fix everything--doesn't seem like much in a city budget and one community center director tells the commission to go the city council and find the money and restore everyone's budgets.  Easier said than done?  I don't know the answer.

The mayor and the city council go to meetings like this all the time, hence their beleagured expressions.  My back pain so far has been a daily reminder of the anguish some people in my city face today.  A good kind of pain that maintains character and compassion for others.
Posted by Julie DeBrandt Hunter at 3:39 PM