A whirlwind girls' weekend in New York for self-indulgent and debauched purposes turns into an educational and emotional history lesson linking me to my ancestors.  I hate when that happens. 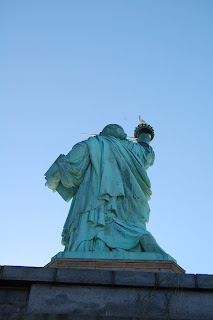 The weather was picture perfect--9/11 perfect upon my morbid reflection-- as our ferry set sail for the Statue of Liberty and Ellis Island.   We naively intended to see it all in half a day.  A most absurd miscalculation.  Darryl the tour guide, fond of leaning way into our faces repeating words emphatically like Henny Youngman and snapping them like rubber bands with his sing-song New Yawk accent, knew better.  He ditched us at the Statue of Liberty with directions back to the subway and a Yankee cap full of funny memories.

"This building once housed an aquarium.  An a---quari----um....WITH FISH."
"It's a chandelier.  SOME PEOPLE LIKE THAT."
"Woolworth was photographed surrounded by bags of nickels and dimes....FIVES AND DIMES."

Ellis Island was an unprecedented marvel of people moving, processing 12 million people from 1892 to 1954 and turning away only 2% of those people for basically only communicable disease, criminality and of course, being craze-uh.  The origin of the open door policy it seems, but for every 98 people who made it through, two did not.  Grandmothers, fathers and even children returned to their countries of origin while their families remained.  It's very emotional reading and hearing the very personal and heart wrenching stories, looking at little shoes, personal effects and letters, bits of scrawl on preserved walls where those who couldn't stay left their only and final mark in America.

As I walked the Great Hall on Ellis Island I could feel relief of reaching land after days or weeks at sea.  I get queasy in my kayak.  I could feel fear of not knowing English and bewildered by benevolent barking government officers.  I could feel excitement and I could feel pain as a loved one was taken out of line for further scrutiny.  A child, a parent, a grandparent separated from their families, potentially forever.  These people were my family and they were your family, too, and they were brave and strong and resilient and in many cases so desperate to escape persecution and poverty at home that they made this unthinkable leap of faith...or maybe for them it was just a leap.  Live free or die.  Freedom from persecution and abject poverty was a dream made reality and its profound effect stayed with them.   Sixty years later, as these Americans recounted their families' journeys so long ago, they were as emotional as if it were yesterday and they still couldn't find the words to describe the feeling of being free for the first time.

In a political and social climate of suspicion and intolerance for immigration and a paranoia even toward those that would come here and pay taxes and do the jobs we ourselves refuse to do, I know what I know which is that the 12 million people who streamed here from 1892 to 1954, aided and assisted and nursed to health in many cases by our own government, are the real founding fathers of my modern American life.  Thanks to my Uncle Barney and his brothers among others. 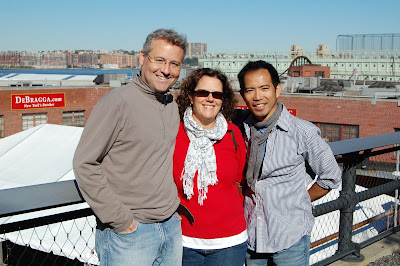 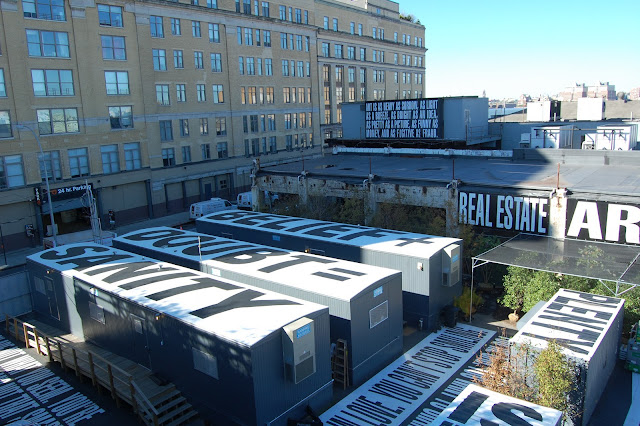 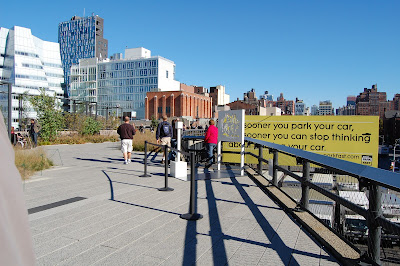 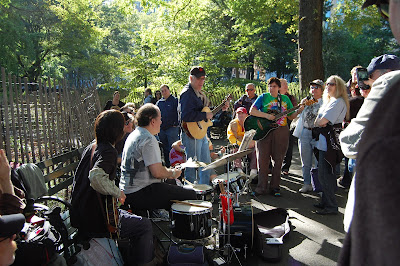