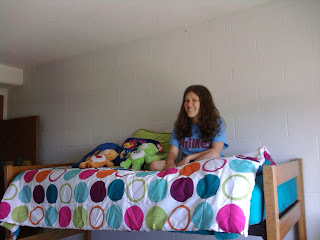 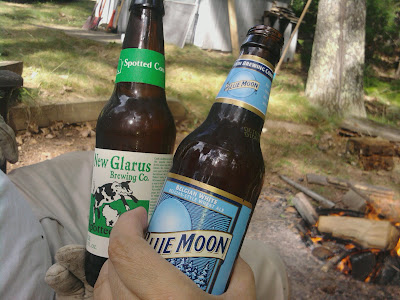 One stick at a time.  Big tasks have been scary lately.  I don't know if it's been the unsettling nature of sending a kid to college, going back to work, or just getting older.  But my dad's simple words freed me for the weekend, by simply telling me to start the task.
Posted by Julie DeBrandt Hunter at 9:04 PM 2 comments: