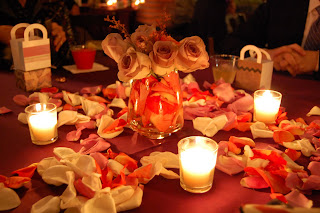 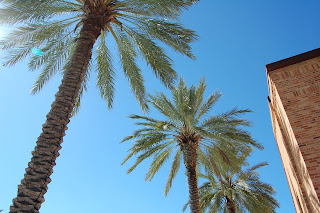 A whirlwind 3 day weekend in Texas for a family wedding and to tour another college on Liv’s list of potential places to party for four years.  Brilliant clear sunshine and eighty-ish temperatures make it seem like Austin must always be like this.  But I’ve lived in the south and I know for about four months, it’s more like living in a pizza oven. 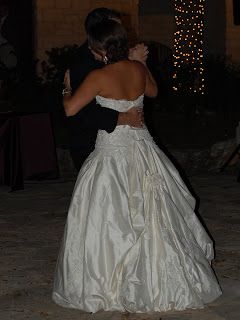 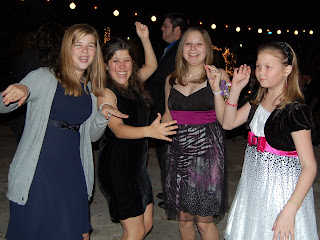 An impressive young admissions officer gives clear and encouraging guidelines to parents and kids, either in the last throes of application deadlines or like me and Liv,  far removed from making any decisions about college.   We’re all a bit shell-shocked by the process and for me and the guy from Alabama next to me, the sticker price for out-of-staters. 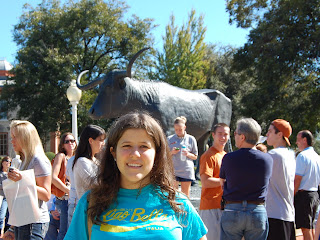 I watch Liv’s face during the promotional video in the lobby.  She beams as the video shows scenes of the football games and the campus and then the dramatic narrator gravely rumbles,  “When the world needs Texas, we are there.”  We laugh because we can’t quite believe anyone could ever say that about Wisconsin with a straight face.  Texans have a unique sense of pride on a grand scale. 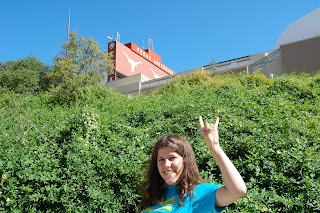 If you were to sell a campus, today would be the day.  Adorable tour guides, happy Friday campus abuzz with students and weekend preparations including a home game.  A sense of possibility and adventure around every corner.  My petite high school junior is hooked, so to speak.  We eat lunch in Jester with the students…she can see herself in them and I can, too just a little bit.  It makes me anxious to think of her away from home.  But it's getting to be that time. 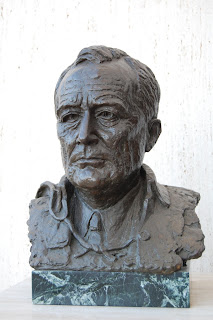 LBJ worries about the escalating tuitions of American universities. 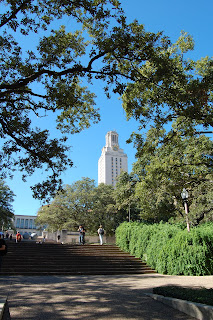 One of my oldest friends, Susan, patiently observes....not unlike a spider.  She says, “I’m letting UT sell itself.”  She's in advertising and I suspect witchcraft.  I've seen Sleeping Beauty.  For all I know she whispered sweet nothings into her bassinet.  Has she long known that the ultimate retribution for all my teasing of her these 25 years would be to orchestrate the slow unfolding of my oldest child choosing her alma mater for college?   I have long kidded Susan for the dramatic devotion that Texans have to UT and the school pride which causes them to make absurd gestures with their hands and yell hook ‘em horns at funerals and football games alike.  Obviously it's been jealousy all along because my own lame alma mater mascot is a Quaker and never more than 1,000 students attended football games on any given Saturday....roughly 100,000 less than attend UT’s games. 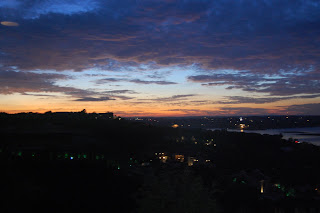 It is comforting to know Susan’s out there rooting for my kid and her dreams of being a Bevo devotee, ready to wrap her in the silky cocoon of the Texas love web while I must stay dispassionate for fear of unduly influencing.  Auntie Susan, thank you.  I am now mentally preparing for my daughter to turn Texan should she still feel this way in a year and be lucky enough to get in, and I will be surely visiting her in November.
Posted by Julie DeBrandt Hunter at 12:35 PM