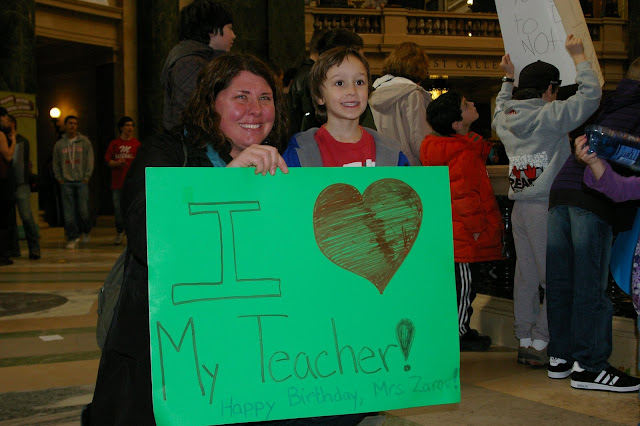 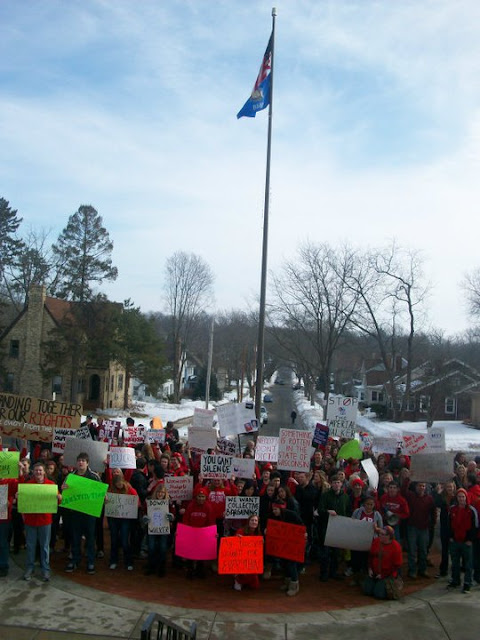 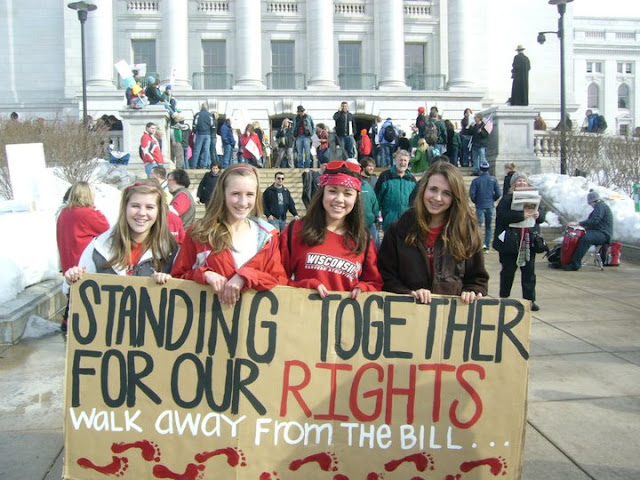 At minimum, they come away knowing the name of Wisconsin's governor and about their right to freely assemble and that's definitely more than I knew about the government when I was their age.
Posted by Julie DeBrandt Hunter at 9:35 PM