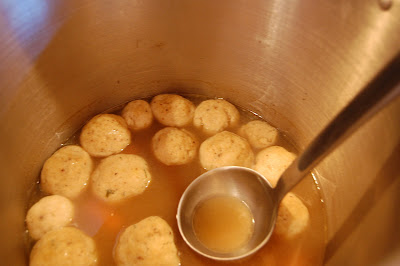 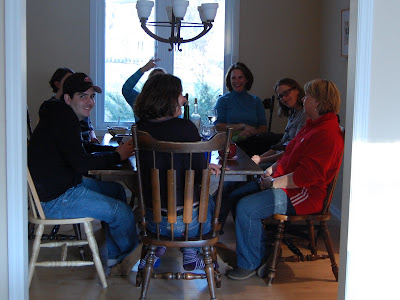 Soup night is a tradition for the "yards". Our immediate gaggle of neighbors with yards that touch get together annually for a group feed of homemade soups. Usually it's a mid-winter gathering, but as this winter will never end and it's still soup weather in April, the delay was inconsequential this year. We're a fair weather commune otherwise. There are no fences and kids wander through all yards with full rights and privileges of ownership. Adults have discovered over the years that wandering the yards often can lead to a beer being thrust in their hands, so there are a lot of adults running through the yards as well. 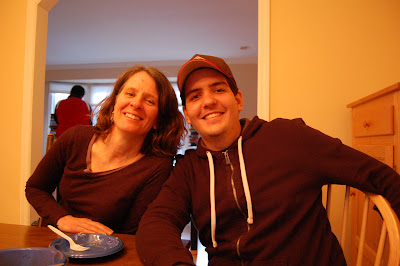 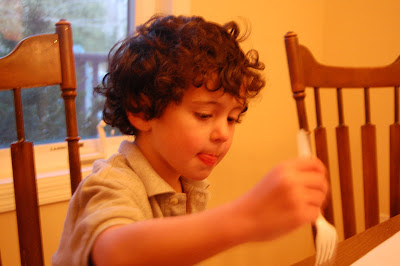 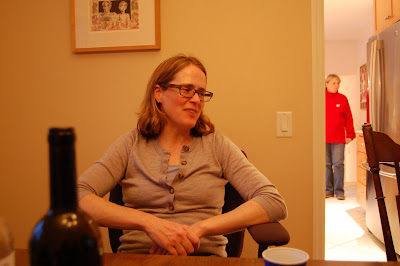 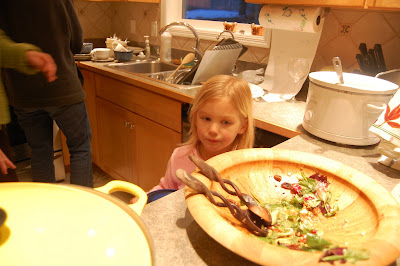 It's been a strangely important priority for me that kids feel safe cutting through my yard. I'm not a fence person. We've considered it to contain the runaway artist-in-residence, but it's too critical to my "takes a village" parenting philosophy to be one of those family houses where kids know the "Mrs." is cool with the cut through. I was a big cut through kid and I ran with a merry band. We were always running through yards as kids to get to where we needed to go, scaling fences if needed. Occasionally some cranky neighbor would yell at us, but it was worth it for the economy of traveling as the crow flies. 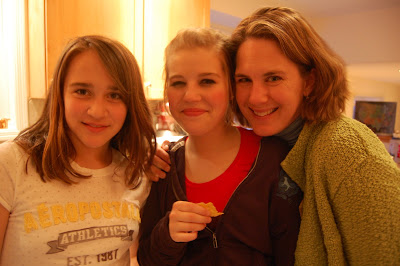 Even though the snow came and my bitter Easter egg throw was implemented, the snow didn't pack much power at this time of the year and has mostly melted since. More bad weather on its way this week, but it's all good now. Spring break is almost here and the more miserable the weather the week before, the sweeter the trip south becomes. We aren't headed south but we are headed to friends in St. Paul, someplace warm in spirit. 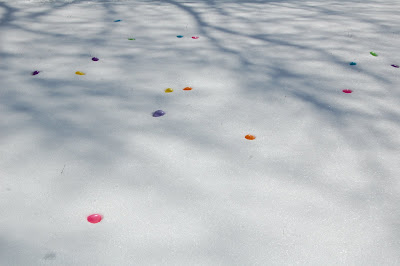