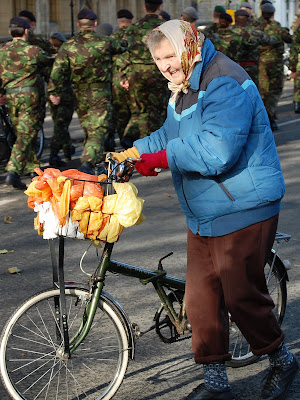 Remembering VE Day? Thinks it IS VE Day? Adorable and happy whatever she was thinking 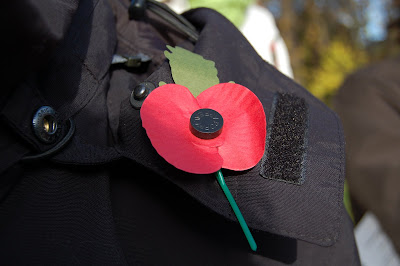 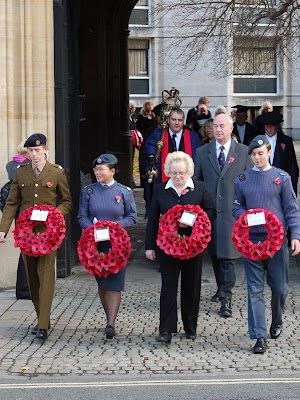 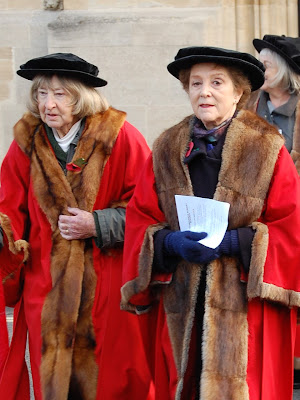 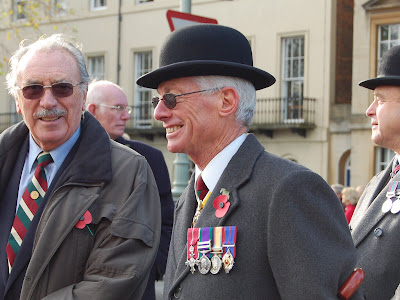 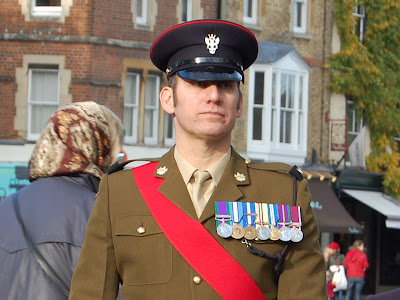 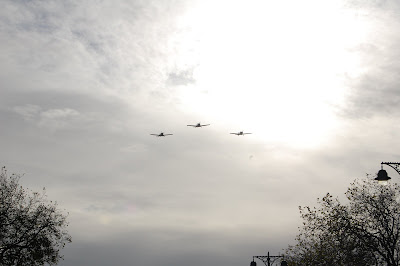 A low key weekend in Oxford. Saturday afternoon, Chip and I cycled along the bike path south to the Isis Pub, on the banks of the Thames and only accessible by foot or bike. We watched as the light faded in the late afternoon, as families slowly began tramping into the empty pub for tea. Half an hour later, the pub was full. A group of four families sat next to us, moms, dads, toddlers, babes in arms (newborn included) and even a pregnant woman amongst the group. Wonderful and warm chaos to watch, all these friends visiting with one another at an hour when no one is yet grouchy or tired (gents even moved outside for cigs and pints as the sun dropped for good, but it appeared no one wanted to break up the party) as the kids ran around the table, hopped on and off laps, eating scones and drawing pictures in the condensation on the windows as the babies were passed in turn so everyone could enjoy their tea. Did I appreciate it and enjoy it back then? Enough to feel a twinge of sadness that it's gone when I see it. Too young to be a grandparent, too old to go through it all again. No man's land. Love my teenagers and my freedom, but miss the chaos and the babies.

Today, Remembrance Sunday, Poppy Day, Armistice Day. A very solemn ceremony at the Oxford war memorial with local politicos, citizens, veterans, soldiers and those training to become soldiers. It is the 90th anniversary of the armistice for WWI and there has been lots of press about the few veterans left from that war, including a man named Harry Patch. Harry fought in WWI and began having flashbacks of the trenches at the tender age of 100. The poet laureate, Andrew Motion wrote a moving tribute poem to him this year in honor of the armistice and Harry's life. Obviously, took a greater toll on the consciousness of England than the US, it seems. Although I didn't see anybody today old enough to have fought in that war, there looked to be many people who might have fought in or remembered WWII pretty well. It occurred to me today that although I was raised a Quaker, I don't think I am a pacifist. My adult life has been full of stupid wars which makes it confusing at first thought, so I turned to Chip for guidance. I said, "Are you a pacifist because I don't think I am." To which he replied, "Hell, no." With that sorted, we went to buy an ironing board cover and go to a craft fair. Freedom is good.
Posted by Julie DeBrandt Hunter at 3:14 PM