Dublin in a day 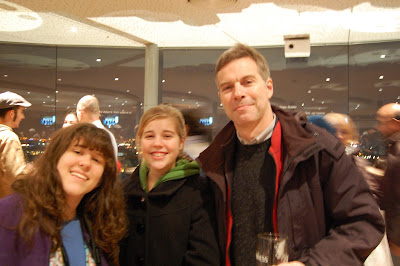 Mission Dublin: Accomplished. St Patrick's Cathedral and the Guinness Storehouse. Upon entry to the Guinness Museum (Ugh, Mom, it's not a museum-stop calling it that), I said sarcastically to the guy selling us the tickets, "We're good parents, aren't we?", pointing at the girls. Without missing a beat, he said quite seriously,"The best kind. I wish my parents would have brought me here." 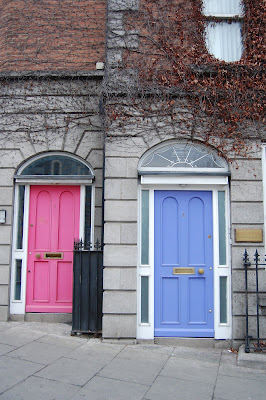 The famous doors of Dublin

Dublin has a buzzing economy, especially compared to England's north, with restaurants, department stores and shops all open and full of people. The absolute friendliest people. I ran back into St. Patrick's to ask the woman at the desk about a recommendation for a pub for lunch. She was so nice that I came outside and literally started to cry. Her directions weren't great and the pub food was just ok, but it didn't matter. The English are helpful but without any warmth and after six months, I felt this release from the shackles of English formality. Chip and girls whisked me immediately to the pub for a Guinness and some food and there were no more tears after that. The girls think I'm nuts anyway and truly fear everyday that I will do something embarrassing like say....burst into tears inappropriately in public. I was probably hungry but it is delicious to let them believe I've boarded the train to Kookytown. 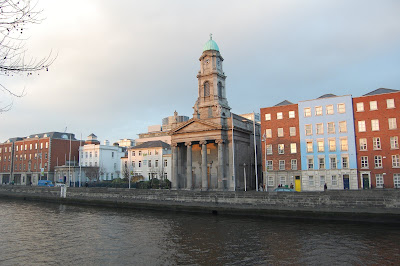 The Liffey runs through Dublin 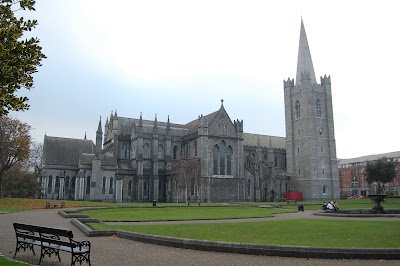 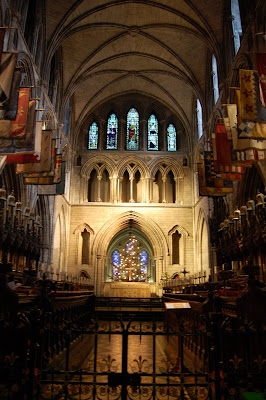 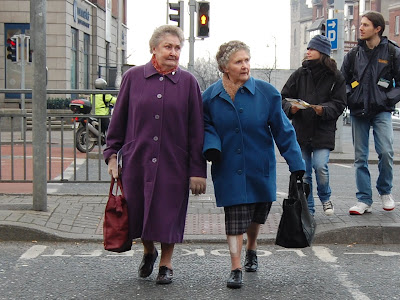 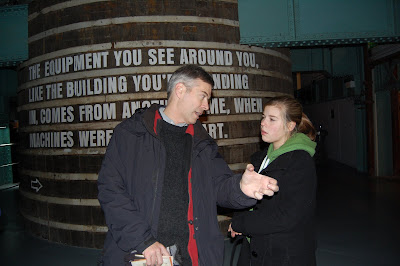 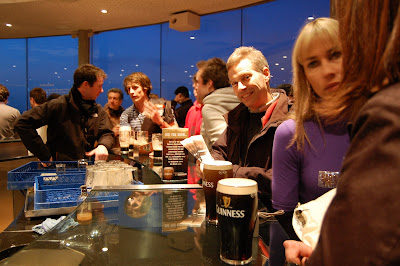 Complimentary pint at the Guinness Storehouse 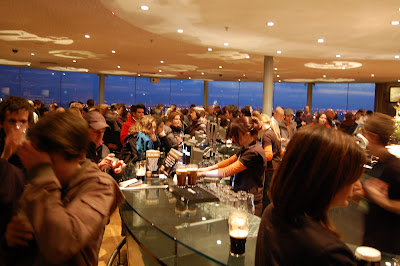 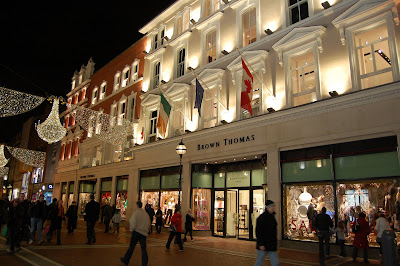 When I was a kid, department stores downtown were glamorous places. It's nice to know they still exist in Dublin.
Posted by Julie DeBrandt Hunter at 5:14 PM