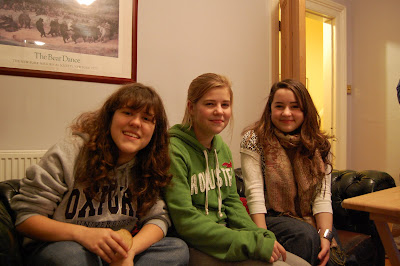 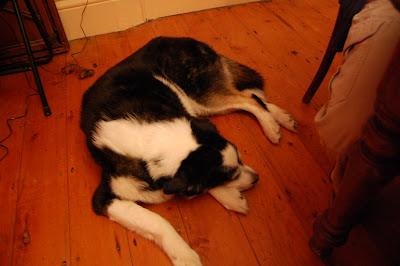 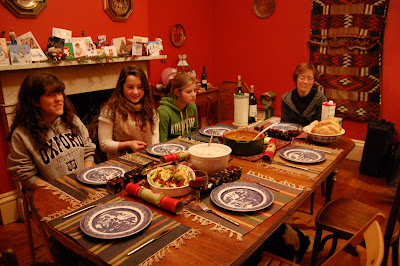 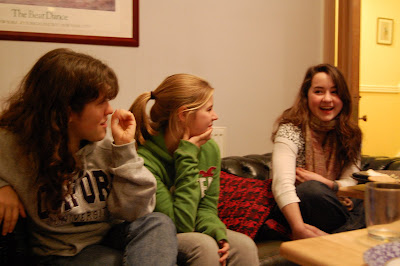 We’re visiting friends from Philadelphia… old friends who remember our kids in dance leotards and Gymboree dresses and Halloween costumes.

We were some of the Penn pioneers of University City in the 1990s who bought houses in West Philly rather than downtown or in the suburbs. It had some guns and lots of theft but was filled with a mostly harmonious, diverse resident group of families and students and big brownstones that families could grow into. The university stepped in and built a school and created a security force almost larger than most cities’ police departments. The neighborhood did the “g” word and like many university towns, our merry little band of “parents with little ones” broke apart as we moved on to new jobs. But we started our families together there and I feel a connection with that place and the people that is special to me and so even in Liverpool, it feels a little like the good old days, which is what they were to me.

More importantly, I am making a public service message to tell all Americans to come to Liverpool. We’re like aliens here—bless the North, I don’t think tourists ever think to come here. People stare when we talk and try to walk closer to us to hear what we say, and giggle and tell us “Goodbye Americans….safe travels” when we leave the train. It’s good to be a novelty and everyone should come here and spend some money and check out this excellent city with its fabulous downtown shopping at Liverpool One, its Tate Liverpool and its World Museum where we spent most of Sunday checking out the “And the Beat Goes On” exhibit about the rich music scene in Liverpool. The Beatles are certainly the most famous thing to come out of the clubs here, but that’s just scratching the surface I came to learn.
Paid for by the Liverpool Chamber of Commerce.

And yes, Chip and I have been singing “Ferry ‘Cross the Mersey” the whole time we’ve been here.

We also journeyed south to Runcorn where it appears some of my family immigrated first from Ireland before making the big trip to America. We’ve found the Duffy’s in the 1891 census and more digging must be done to try and sort out why my great grandmother fled her husband in the “ought’s” with my grandfather back to Runcorn from America. Was she homesick? Was there another fella? Was it post partum depression? We don’t know. My great grandfather sailed to Runcorn to fetch her and bring her back to the U.S. and their ticket home read, “Coming soon! The Titanic!” Luckily for me, my great grandmother stayed put after that, so I live to tell this tale.
Posted by Julie DeBrandt Hunter at 5:29 PM