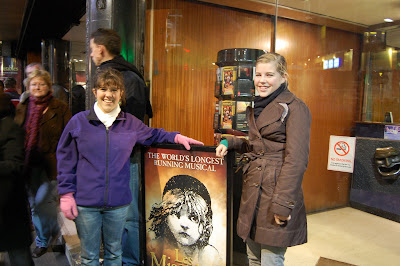 Ally's birthday request was to see a show in London and she chose Les Mis. For my part, although I've seen it once before, I started crying by the second song and stayed weepy until intermission. I pulled it together until Eponine took one for the Revolution. I could feel the giant drops hitting my blouse again. Occasionally, Chip would reach over and pat my knee because he figured I was crying. Generally, he was correct. It's tragic and epic and getting caught up in the story is part of the fun. Even the ensuing headache that comes with holding back the full blown sobs is almost worth it. It's just like the Steel Magnolias or the Brian's Song headache. I wish they had a little cigarette girl who came around at intermission and sold Advil. After the show, we strolled Camdentown while waiting for our dinner companions. Excellent bargains, for the very young and hip of course. 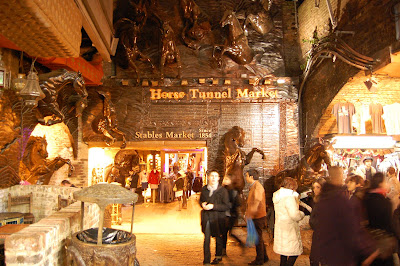 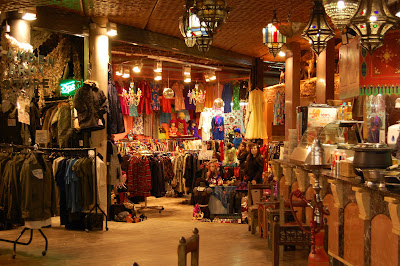 A nod to my friend Nina. I can't take pictures of food like she does, but we went for pizza at Marine Ices in Chalk Farm. Sprinted to Paddington with three minutes to spare for the last train to Oxford. Tomorrow, we worship the birthday girl. Better get my rest. 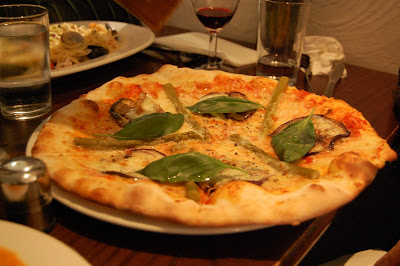